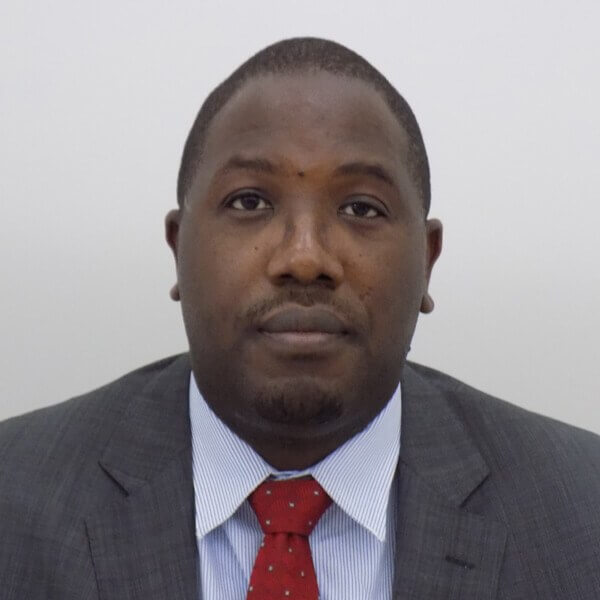 Ronald Mutasa is a Senior Health Specialist in the Health, Nutrition and Population Global Practice at the World Bank in Washington, DC. Ronald leads the Bank’s analytical and operational work in Southern Africa and South Asia and has more than 15 years of experience in public health and social protection in Africa and the United States. Over the past three years, Ronald has been the Task Leader of the Southern Africa Tuberculosis and Health Systems Support project - the Bank’s flagship regional initiative. Ronald’s doctorate degree is in public health, and he holds advanced degrees in development economics and health policy. 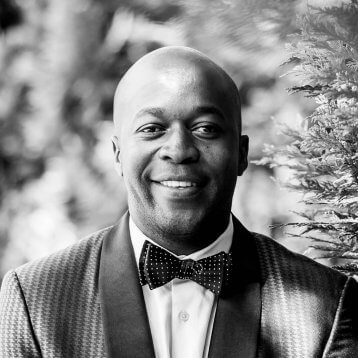 Brian is a Managing Director at Citigroup Global Markets, where he runs the Global CLO (Collateralized Loan Obligation) Trading Desk. He is a USAP alumni who graduated from Haverford College in 2004 with a BSc in Economics & Computer Science. 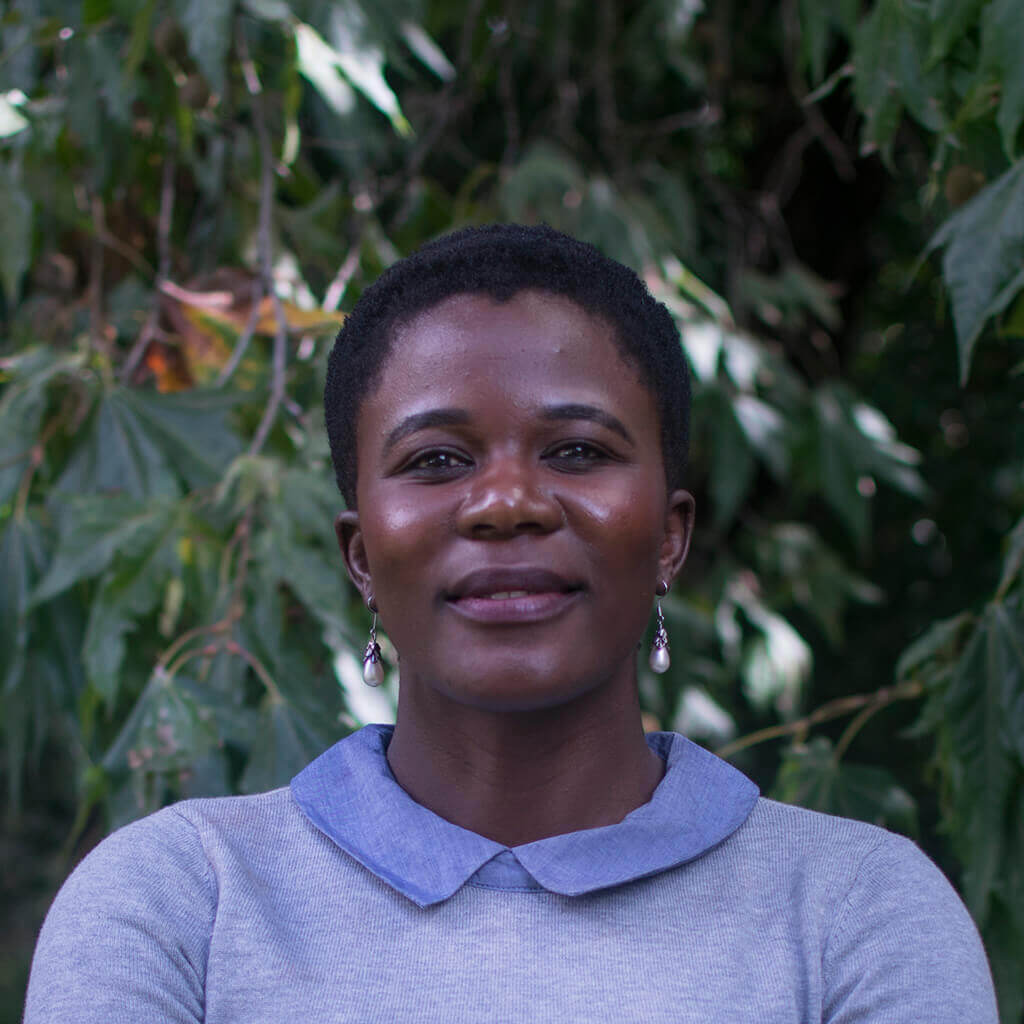 Dr. Cathrine Ziyomo is a Senior Scientist – Molecular Plant Breeder with the International Livestock Research Institute (ILRI) based in Nairobi. Her focus as a researcher is to improve the efficiencies of African plant breeding programs using the latest advances in technology. A USAP alum, Cathrine attained her PhD in Plant Genetics from the University of Minnesota. 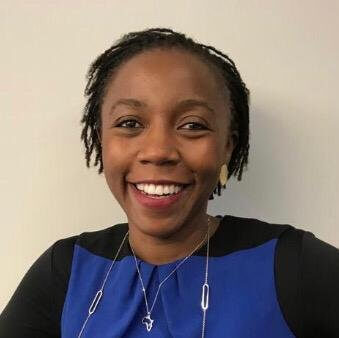 Ru Nyambuya is a VP at Standard Bank’s New York office where she manages a portfolio of clients based in North America but also doing business in Africa. She joined Standard Bank’s NY team in 2012 and truly enjoys being a part of the Africa economic growth and investment story. Prior to Standard Bank, she spent 5 years at Ernst & Young. She is a USAP Alumni with a BS in Accounting from Ithaca College, and an MBA from the University of Chicago Booth School of Business. 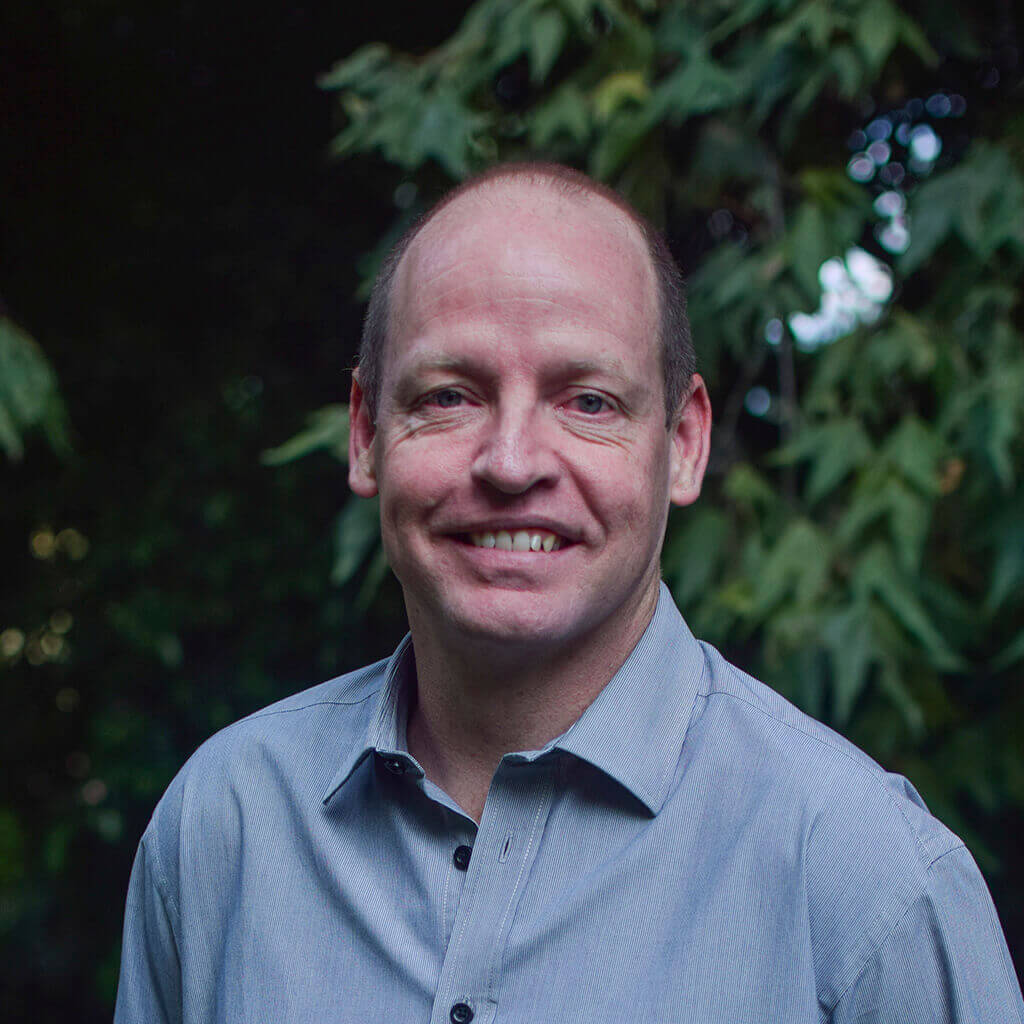 Mark Albertyn is a Mathematics teacher and the Deputy Headmaster at Hellenic Academy in Harare. He is also the co-founder of and helps run Makomborero; a non-profit that provides A-level and tertiary opportunities for Zimbabwean high-achieving, low-income A Level students at top private schools in Zimbabwe and then universities here and internationally. Mark lives in Harare with his wife Laura and four young children. 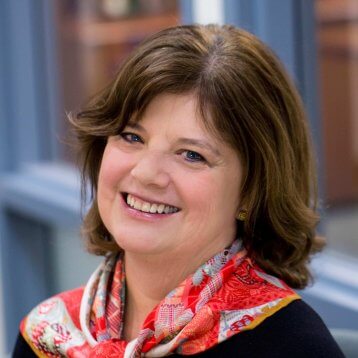 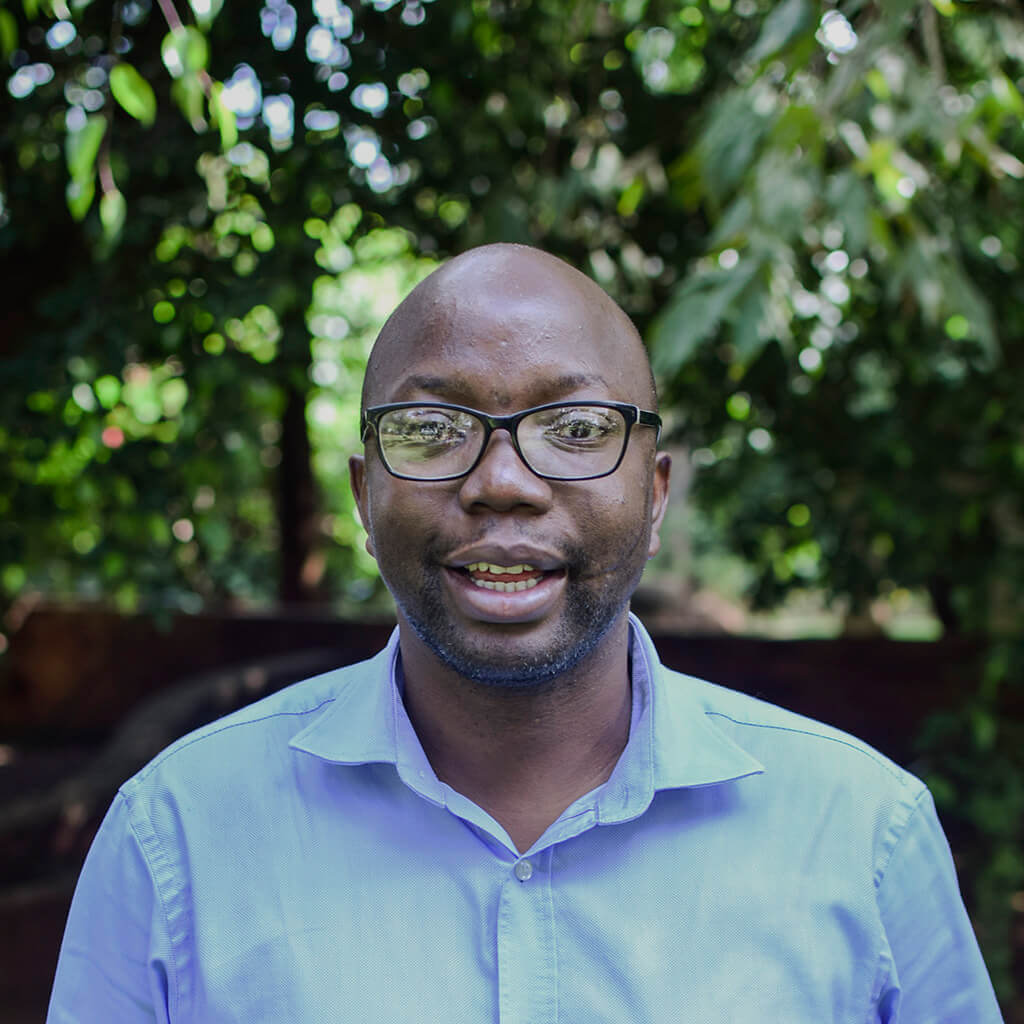 Clive Msipha is the CEO and founder of Untu Capital Limited and also serves an Independent Non-Executive Director of a JSE listed African Rainbow Capital Investments Limited. A USAP alum, Clive is a Chartered Accountant and a CFA Charter-holder and holds an MBA from the University of Oxford. 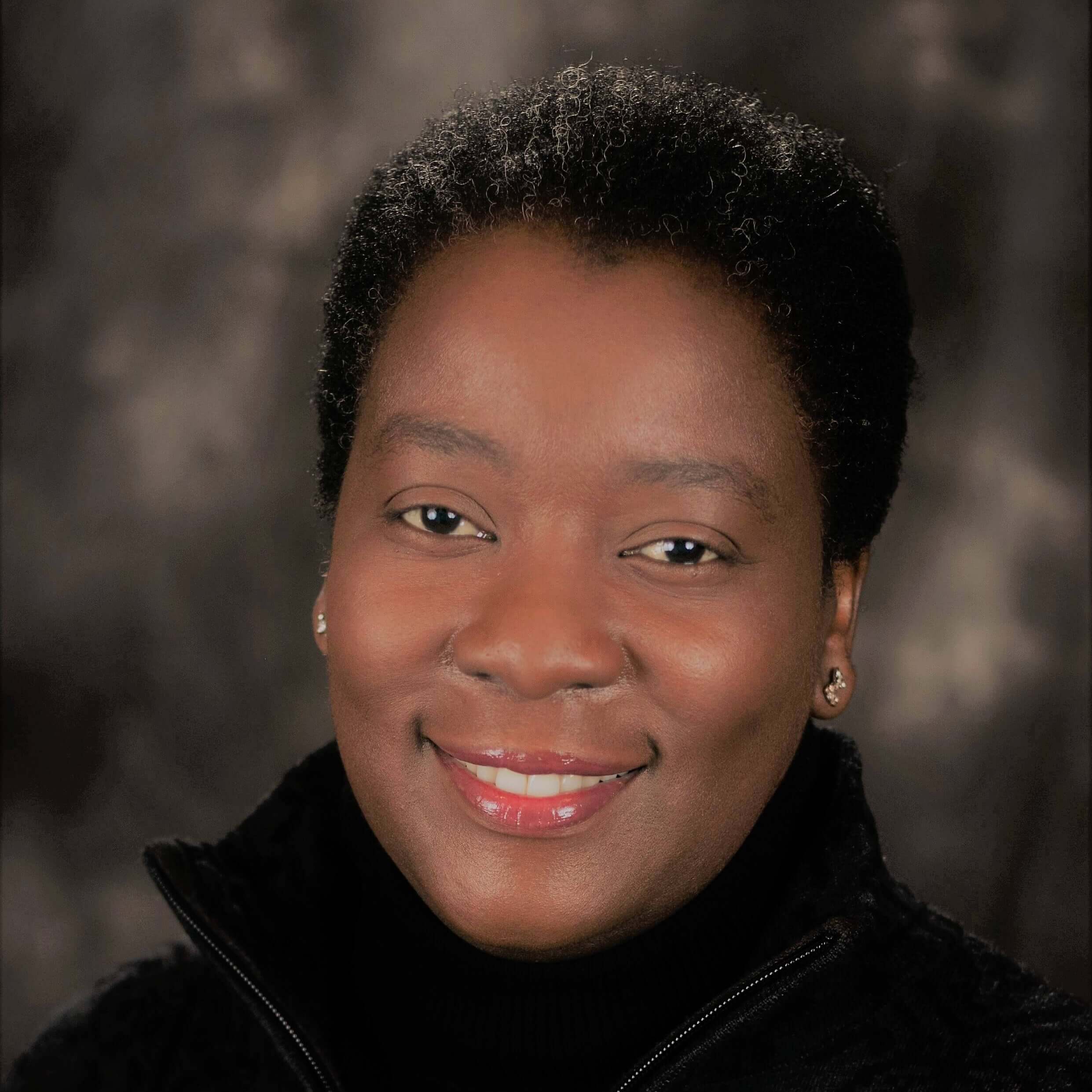 Lois is an experienced non-profit executive, social worker and community change agent. She currently works as the Vice President of Search and Consulting Services at CalWest Educators Placement, a firm that places teachers and administrators at independent schools. Lois previously served as Chief Volunteer Engagement Officer at United Way of Southwestern PA and as CEO of Bethlehem Haven, an organization that moves women from homelessness to housing. She also served as Director of The Community Fund at United Way of Asheville and Buncombe County. Lois served as a founding trustee and scholarship coordinator with the Douglas & Jean Mufuka Private Foundation from 2002 to 2019, where she facilitated the enrollment of 17 Zimbabwean students to attend Lander University. Lois earned a BA in History from Lander University and an MEd in Counseling from Clemson University. She is married to Derek A. Martin and they have two adult children. 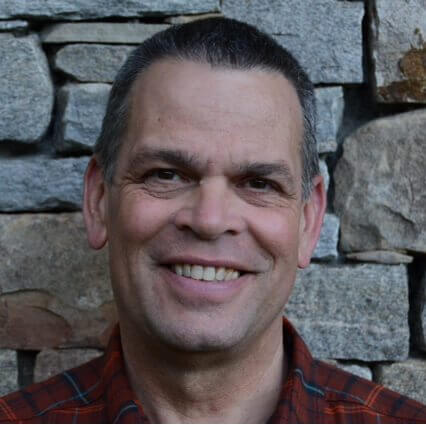 Bruce Wharton served as an American diplomat in Africa and Latin America for over 30 years, specializing in educational and cultural policy and programs. Among other assignments, he was U.S. Ambassador to Zimbabwe (2012-2015), Principal Deputy Assistant Secretary for African Affairs (2015-16), and Under Secretary of State for Public Diplomacy (2016-2017). He and his wife Julia, a theater director and teacher, now live in Asheville, NC. They have three children. 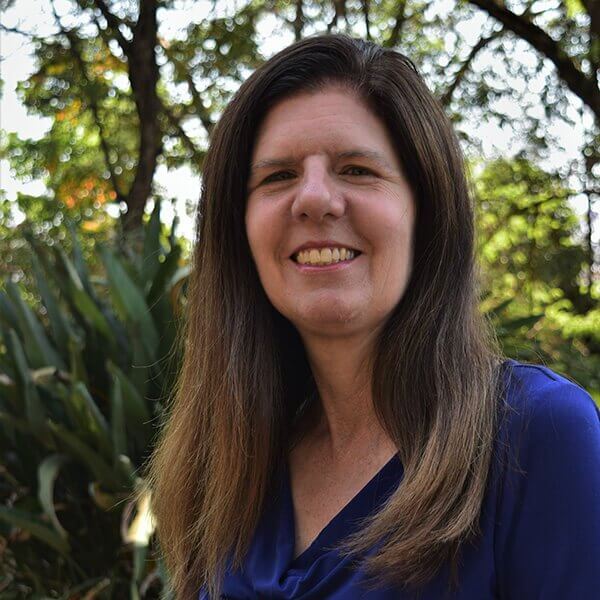 Rebecca Zeigler Mano is the founder of USAP and the Director of Education Matters and currently chairs the HALI Access Network. Before founding Education Matters, she worked for 15 years as the Country Coordinator of EducationUSA at the U.S. Embassy in Harare where she founded and grew USAP. Rebecca graduated from Brown University with a BA in Anthropology and African Studies and from Stanford University with MAs in International Development Education and Secondary School Teaching in English and World History.